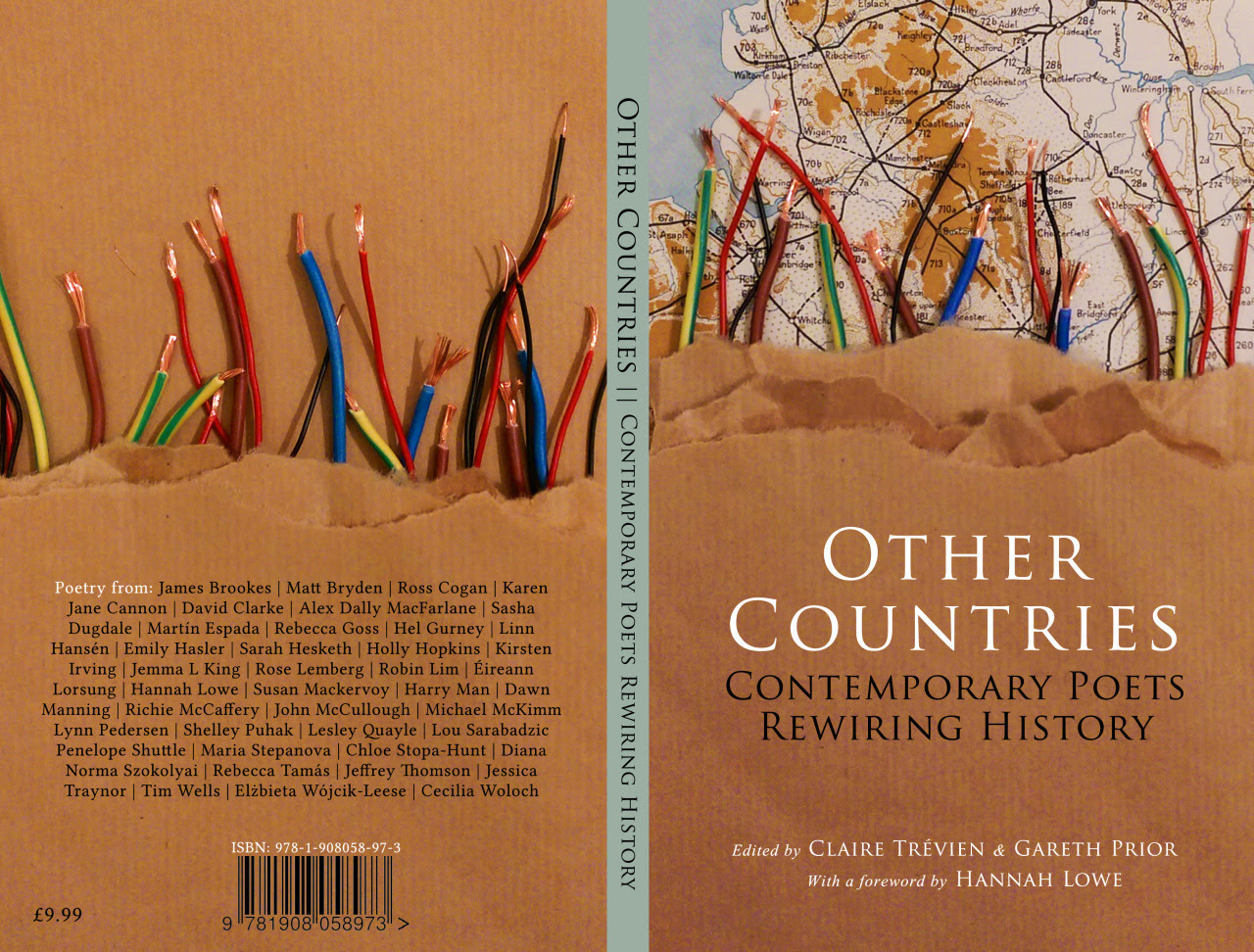 Finally, my anticipation grows for the launch of my first full collection of poems, Arc, with Nine Arches Press in the autumn. We are at the stage of choosing covers and author photographs, so it all seems very real now. One of the poems from the book, along with something written more recently, has just been published over at Abegail Morley's Poetry Shed blog.
Posted by David Clarke at 10:54 PM