My Review of SJ Fowler's 'Enemies' at Sabotage 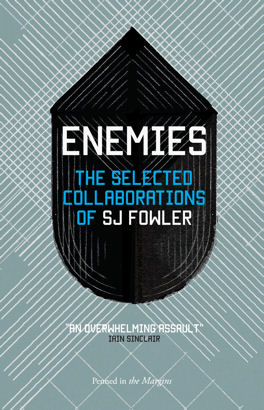 I've had my first review of 2014 posted at Sabotage, on SJ Fowler's collaborative book Enemies.

Posted by David Clarke at 2:03 PM No comments: