Poems from my residency for Stratford upon Avon Poetry Festival, along with the work of the other poets who took part in 'Unexpected Encounters' are now free to read on-line in this electronic publication. 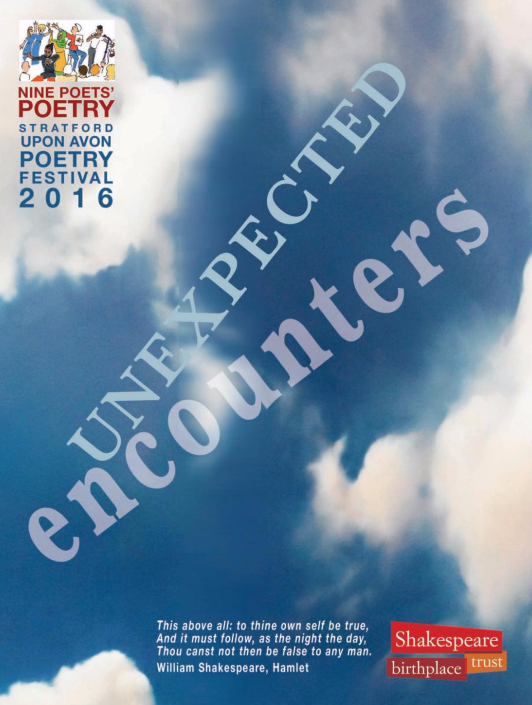 Posted by David Clarke at 7:13 AM No comments: 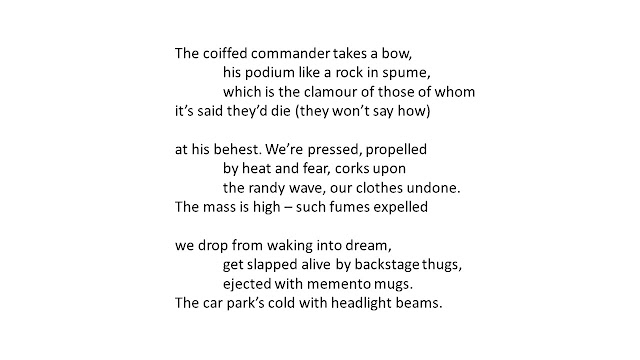 Posted by David Clarke at 12:53 PM No comments:

Email ThisBlogThis!Share to TwitterShare to FacebookShare to Pinterest
Labels: US election 
The pamphlet, Strata Smith and the Anthropocene, mixes prose poetry, verse and essayistic fragment to address the legacy of William Smith, the founding father of geology, whose 1815 map surveyed and classified the various geological strata to be found in the British Isles. The texts deftly interconnect Smith's life story, the poet's investigation of that life and our shared ecological predicament, expressing genuine admiration for Smith while not losing sight of the wider historical and political ramifications of his work. To me, this felt like a taster of what could be a longer account, although the pamphlet stands up very well on its own terms. I can certainly recommend both books.
Posted by David Clarke at 8:55 AM No comments: