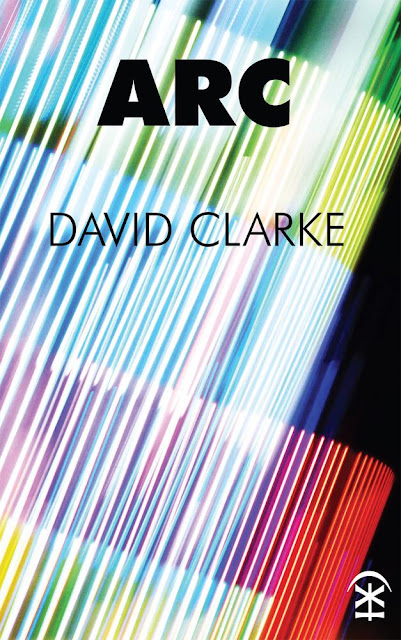 Apart from looking after me so well and producing such a handsome-looking book, Jane Commane has also been busy organising readings for me and for other Nine Arches Poets in the coming months. The first and most important event will be the launch of the collection, along with books by Sarah James, David Hart and Myra Connell, on 18 September at Midlands Arts Centre. Tickets are free, but can be booked here. After that, I'll be taking part in an 'Ode Trip' on a vintage bus as part of Birmingham Literature Festival on 11 October. I'll also be reading at Swindon Poetry Festival on 2 October, and more events will follow. I hope to see some of you there!
Posted by David Clarke at 11:46 AM