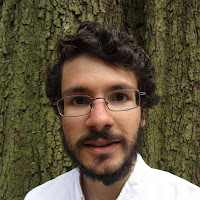 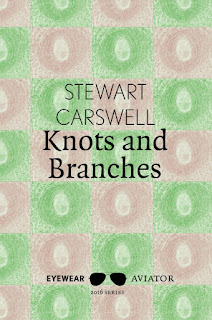 
This poem was first published in Sarasvati.
Posted by David Clarke at 9:00 AM